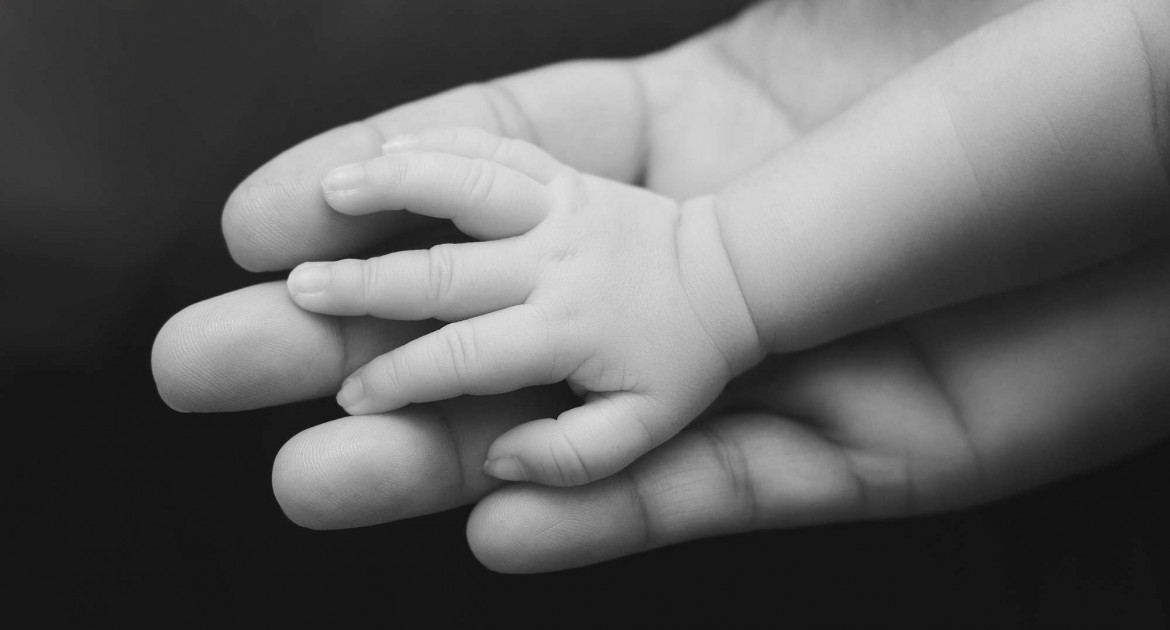 OBJECTIVE: To estimate the effect of dose-dense chemotherapy during pregnancy on maternal and neonatal outcomes.

METHODS: This is a retrospective cohort study in which women were identified from the international Cancer and Pregnancy Registry at Cooper Medical School at Rowan University in Camden, New Jersey. A chart analysis was completed and Fisher’s exact test and independent t test were used in comparing patient outcomes.

CONCLUSION: In the small cohort of women in our registry, dose-dense chemotherapy does not appear to increase the risk of fetal or maternal complications.